THE SHORT HISTORY OF LOCKSMITHS

Keeping your property secure has always been a concern since man stood upright. Wooden locks have been around for over 4000 years, and the first ones appeared in Assyria, a part of northern Mesopotamia. Earlier locking solutions appeared in the form of knots to detect or deter, like the thief and guardian knots. There is also evidence that says locks initially developed from Greek, Roman, and Egyptian civilizations independently.

Roughly a hundred years ago a wooden pin lock and key was discovered in Egypt and is believed to date back to 250 b.c. It was believed to be an Egyptian door lock, utilizing a crossbar locking two surface mounts, completely enclosed with a small key hole. The moveable pins were dropped by gravity into cavities on the crossbar which locked the door. These early locks were large and crude in design, yet their technology was the precursor to the pin tumbler locks of modern day.

The lock invented by Greeks worked by fastening a wood bolt and staple inside the door, which could be lifted with a wooden or iron sickle-shaped key. This lock was easy to pick and provided little security. The first metal locks were made by the Romans. Using pins based on the Egyptian locks, they made various designs with intricate shapes and keys, often mimicking nature. Later on the Romans invented Ward locks, which with modifications over the years are still in use today. They also began making miniature keys, wearing them around their neck or as rings.

The locksmith has constantly adapted over the years, trying to stay ahead of thieves and burglars. Lock strength and the time and intricacy of it always related to the value of what it was protecting. Since the 1300s locksmiths have been regulated by guilds. These were put in place to protect the techniques and technology of locks and picking. Before reaching the status of Master Locksmith, a student would have to build a lock and key to submit to the guild. However, as the guild gained power and control over locksmiths, corruption soared.

Locksmiths used to actually make the lock itself and the key, working for hours and even days cutting and filing the metal. They were some of the most talent metal workers around, and many were blacksmiths. In the 1940s locksmiths become an extremely valuable asset with the onset of WWII and many were drafted to protect our country. The locksmiths that avoided the draft continued their work and passed on their skills to the modern locksmith.

Today locksmiths usually don’t build locks, but they are still responsible for maintaining security none the less. Aside from fitting keys for automobiles, homes, and businesses, locksmiths are involved in the design, management, and implementation of keying and key control systems. The modern locksmith is a master of electronic lock systems, whether it is keying a transponder equipped vehicle or the installation of high-tech access control systems to protect the many assets of a large commercial institution. The locksmith has changed in many ways, but when it all boils down a locksmith’s work involves determining the level of risk to an individual or business, and then recommending and installing appropriate equipment and technology to create security layers which exceed the reasonable gain to an intruder.

PrevPreviousSCHLAGE LINK: CONTROL YOUR HOME FROM YOUR SMARTPHONE
NextINCREASE YOUR SECURITY WITH BIOMETRIC LOCKS IN CTNext 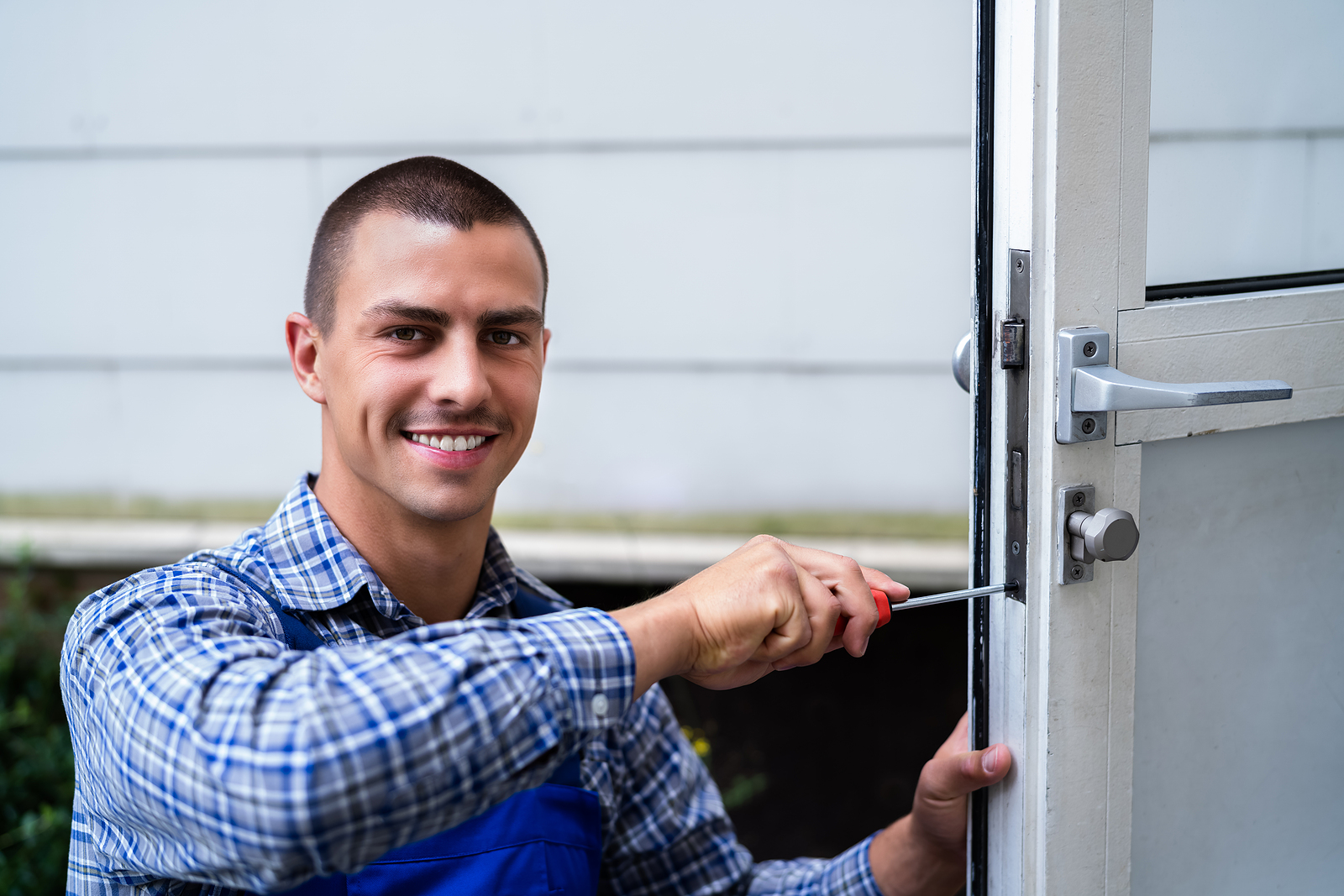 3 Reasons You Should Have a Locksmith Rekey Your Home Locks

Having a locksmith rekey your home locks is a great way to ensure that your home is secure. A lot of people don’t think about 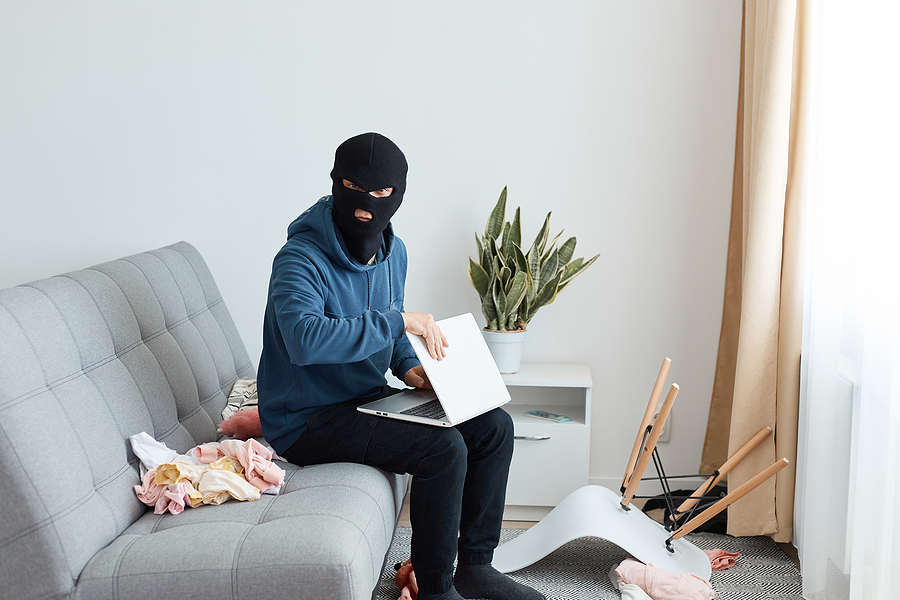 Where You Shouldn’t Hide Your Valuables

When burglars enter a house, they want to get in and out as quickly as possible. They head straight for obvious places where people tend

We’re available 24×7! Looking for a quote? We would be happy to provide you with a FREE Estimate. 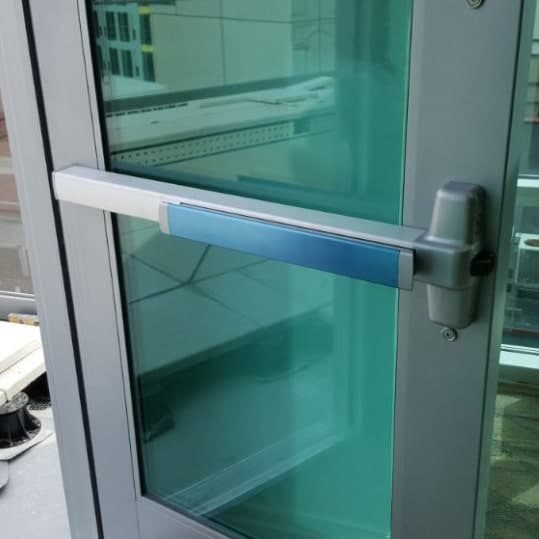